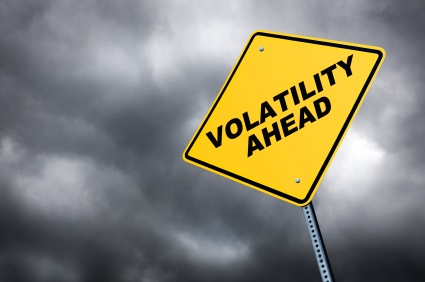 After watching the last week in the market’s volatility and downward spiral, and seeing a few bounces up and then inevitably down again, I decided to write about this…

The volatility and down markets could be a sign of things to come, but for people in certain categories it could be critical.  I am going to show a few examples of how the emotions of investing can really cause serious financial problems and hardship down the road.

Altogether these aspects are not doom and gloom, it is a normal part of any economy. Our economy has been bullish since 2010, and to most people the memories of the 2008/2009 financial crisis are in the distant rear view mirror, but the reality is that the less money in the average person’s pocket is bad news. My advice to any reader is to be prepared. Seek professional advice for your financial plan which includes your retirement and liquidity situations. Protect your assets, and your family. There are solutions in our financial world that are safe, secure ways to protect your wealth.  I would encourage each and everyone to explore some of these options to ensure that they are properly protected and diversified.